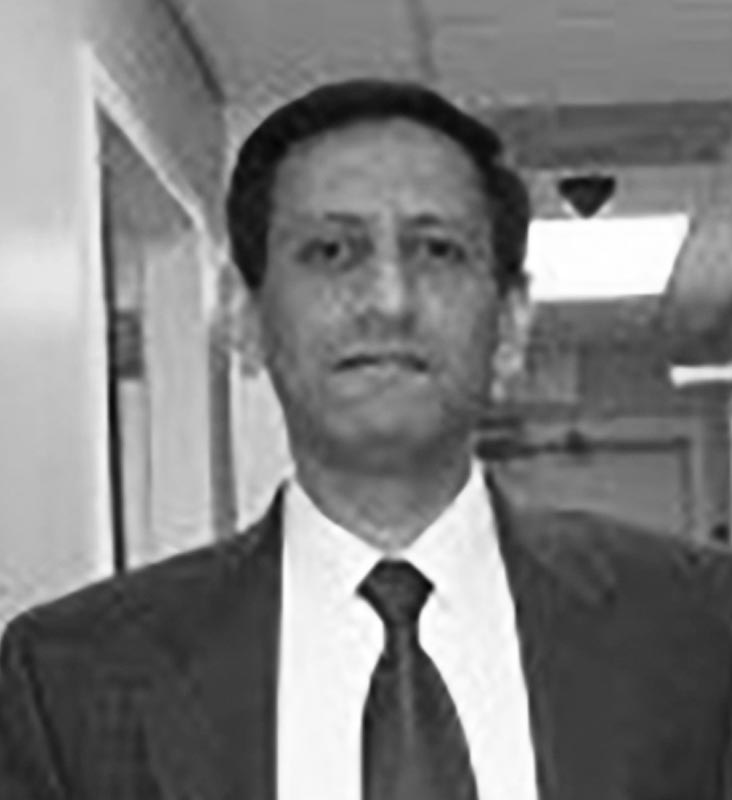 Dr. Sharma is board certified in Family Medicine by the American Board of Family medicine since 1997 and licensed by the state of Mississippi. Dr. Sharma is devoted to provide comprehensive medical care to patients of all ages and develop a great rapport with patients and their families. 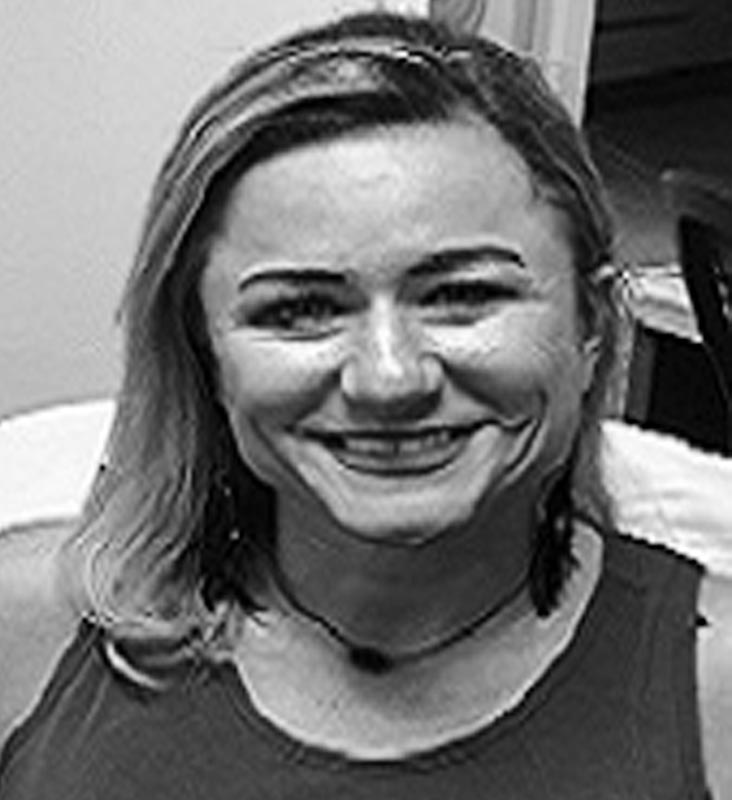 In her spare time she enjoys reading, attending church & spending time with her family. 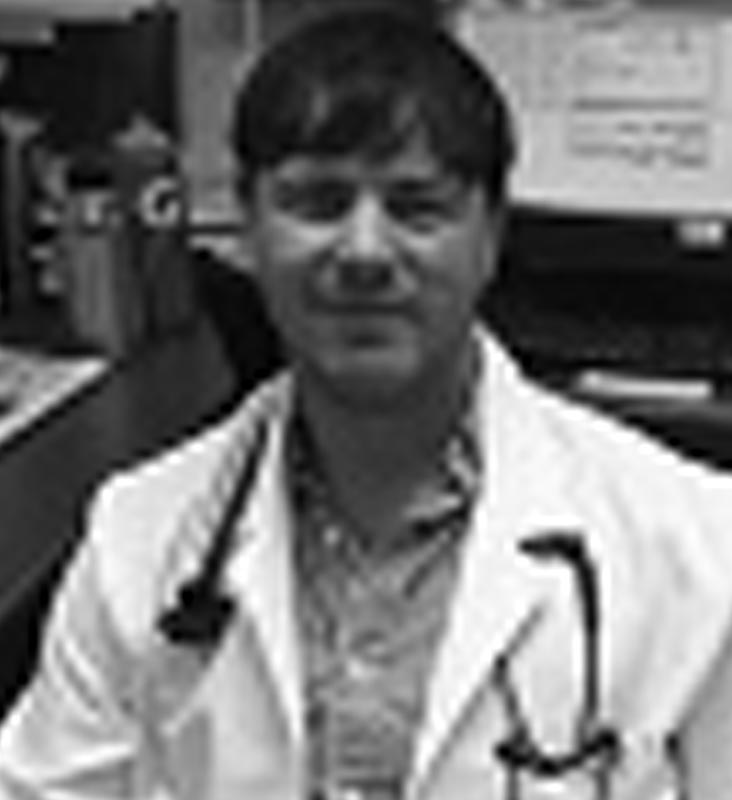 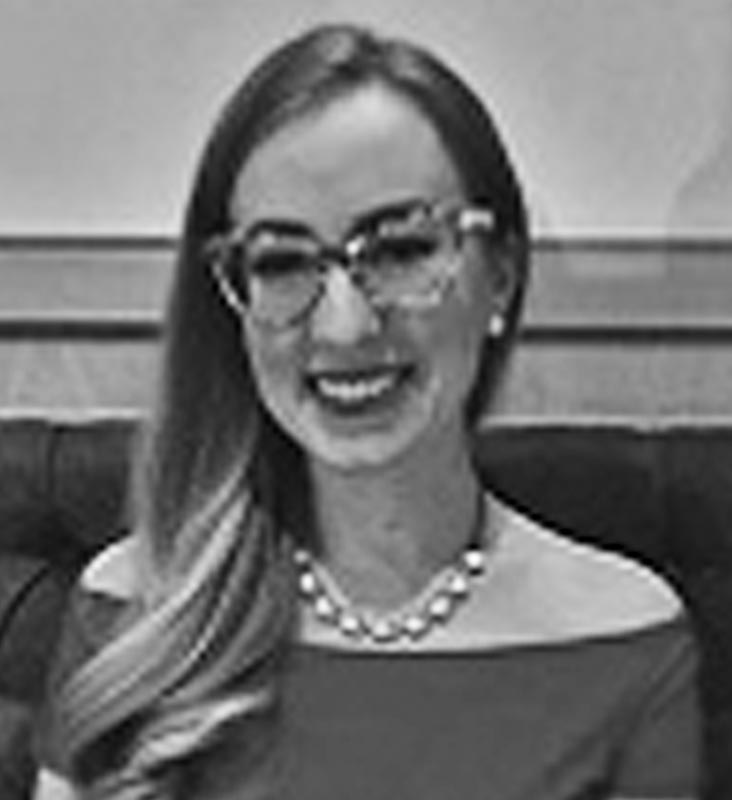 Lauren lives in Desoto County with her husband. In her spare time she enjoys attending church, spending time with family and friends, travelling and exercising.

Download and complete the new patient forms and bring them with you during your scheduled appointment.